The New Hampshire Legends Hockey Hall of Fame was established in 2002 to recognize and honor those men and women who have made significant contributions to sport of ice hockey in New Hampshire by their participation as Players, Coaches, Builders, Officials or members of the Media.

If you know of any individual who may be a qualified Hall of Fame candidate, the Legends committee encourages you research and submit a nomination form for consideration of this high honor in any one of the above categories.

Go to Nominations on site to receive specific instructions.

The Induction Ceremony is held annually and is open to the public.

There are no upcoming events at this time. 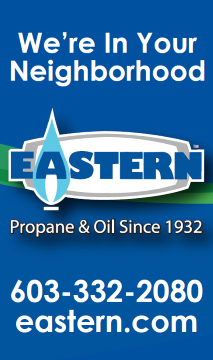